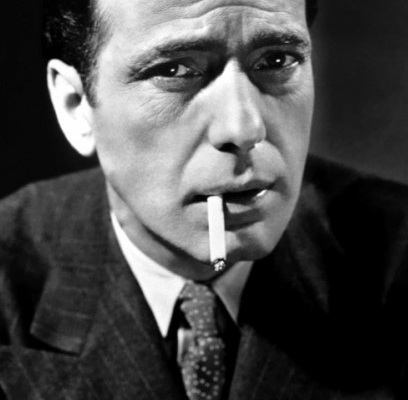 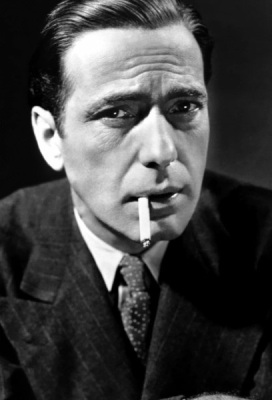 …playing hard-boiled and cynical characters in many of his films.

…his legendary on and off-screen romance with Lauren Bacall.

…outspokenly criticizing any directors, studios and fellow actors whom he felt lacked talent or had done something unfair, and outspokenly supporting those he believed in.

…openly opposing the House Un-American Activities Committee and its practices.

…being a founding member of the Rat Pack. 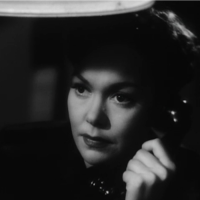 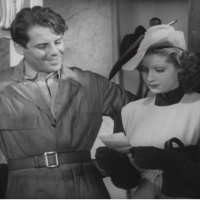 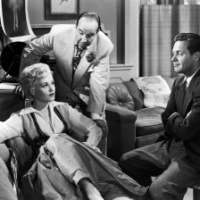