This post is a part of TMP’s Historical Context series, where I share excerpts from my collection of vintage magazines.

Movie World’s July 1958 issue included a piece by teen country singer and actress Molly Bee, known for her roles in Summer Love, Going Steady and Tennessee Ernie’s The Ford Show. Titled “Molly Bee on the Dating Urge,” the piece lists Molly’s “Date Don’ts,” and how she deals with the fools who break her rules.

Romantic advice-giving of the midcentury will never cease to be a fascinating topic to me, so I’ve decided to share Molly Bee’s (or her ghostwriter’s) advice with you today!

Well, there you have it, folks. Relatively sound advice for the most part, if you remove the nitpicking about doors and clothing… at least, in comparison to some of the other Do/Don’t lists I’ve read. (Like this incredibly specific list of rules for speaking in restaurants.) If you can get a handle on all of those rules and are in possession of a time machine that will take you to the late 1950s, you just may have a chance with Ms. Molly Bee. 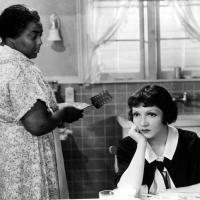 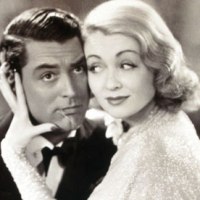 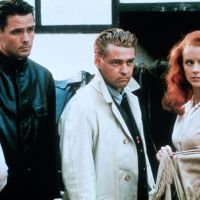