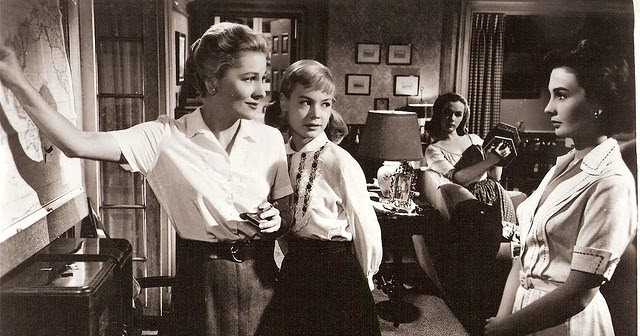 Barbara (Jean Simmons), Delia (Piper Laurie), Anne (Joan Fontaine), and Evelyn Leslie (Sandra Dee) are sisters living in Christchurch, New Zealand. The town is preparing for war, and just about every man — including their brother Kit, and newlywed Barbara’s husband Frank — has been called to duty or decided to enlist.

Tensions are high in Christchurch as those on the home front see their families leave, putting their lives on the line. The Leslie sisters, having already lost both of their parents, decide to try to keep up their morale by tracking their loved ones’ whereabouts on a world map. Each time they get a letter, a pin is moved or added.

It doesn’t take long for tragedy to strike. The women soon get word that Kit has died. As the war marches on, the Leslies experience love and loss, all while doing what they can to help the war effort from home.

Until They Sail was directed by Robert Wise. The film was written by Robert Anderson from a novel by James A. Michener.

I was very excited to watch this film when it popped up on TCM a few months ago, mainly for four reasons: Piper Laurie. Jean Simmons. Sandra Dee. Joan Fontaine. All of those fantastic actresses in one film!

While it can be a bit distracting early on that these on-screen sisters, who are supposed to have lived in New Zealand for their entire lives, don’t have matching accents, I soon became too wrapped up in the story to notice.

The film focuses on those left on the home front during wartime and emphasizes their loneliness and fear. They may not have been in direct danger, but psychologically, the war had an enormous impact on everyone. This comes across very clearly, even though much of the story focuses on romantic dramas. As Paul Newman’s character (an American captain, Jack Harding) puts it: “In war, I guess nobody’s really at home.”

And of course, even the romances are deeply impacted by the war, with many of the men leaving New Zealand to fight, or only visiting New Zealand because of their military duties. One particularly powerful scene has Barbara refusing to accept a letter that has arrived for her, knowing that the letter will announce that her husband has died. Absolutely heartbreaking to watch.

The film opens in a courtroom before flashing back to the war, and admittedly, Delia’s story — which involves a murderous plot twist — sends the film off the rails a bit near the end. The film is at its strongest in its exploration of the war’s personal, emotional consequences, and in the more romantic scenes (particularly those between Simmons/Newman and Fontaine/Drake).

Still, on the whole, the film makes for an engrossing ensemble wartime romance. It really grabbed me by the heart. Until They Sail is a sweet, heartbreaking, complicated, passionate, and overall wonderful film! Recommended. 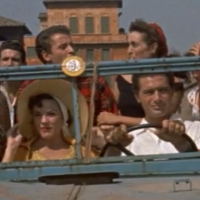 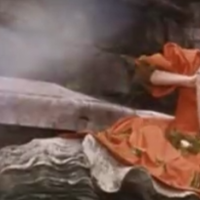 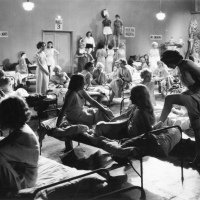