“I need this world. From millions of light-years away I approach your planet. Soon my space ship lands on Earth. I need your world. I feed on fear, live on human hatred! I, a strong mind without flesh or blood, want your world! First, the unthinking — the birds of the air, the animals of… END_OF_DOCUMENT_TOKEN_TO_BE_REPLACED

It’s all Christmas fun and happy, suburban child hijinks in the Phillips household. Young Jamie (Jeffrey Byron) forces his older sister Tina (Laurie Mock) to wear a Santa beard and calls her his brother while they anxiously await their father Tom’s (Dana Andrews) “home for the holidays” arrival from a business trip. Happy holidays become… END_OF_DOCUMENT_TOKEN_TO_BE_REPLACED

The favorite film: Child’s Play, the infamous 1988 MGM horror film that led to a plethora of sequels. The film was directed by Tom Holland (1985’s Fright Night), who also co-wrote the screenplay along with Don Mancini (who came up with the story) and John Lafia (1993’s Man’s Best Friend). The synopsis: Desperate to give… END_OF_DOCUMENT_TOKEN_TO_BE_REPLACED 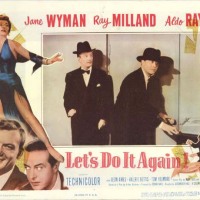 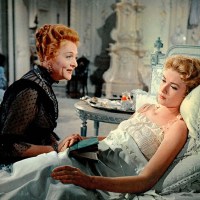 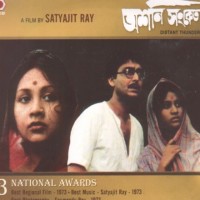