That ’70s Show was one of my favorite TV series in its original run, and it remains so today. It’s probably my most frequently re-watched series from any era of television. I can’t count on one hand the number of times I’ve completely re-watched the series — even including the much-maligned season 8. With the… END_OF_DOCUMENT_TOKEN_TO_BE_REPLACED 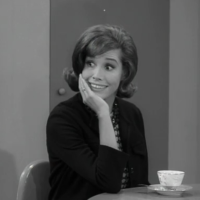