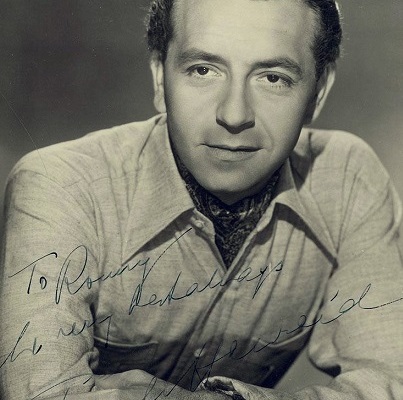 …fighting the Nazis and lovin’ Ingrid Bergman in Casablanca.

…starring alongside Bette Davis in Now, Voyager and lighting two cigarettes at once in the film.

…re-teaming with Bette Davis to direct her dual performance in Dead Ringer.

…being blacklisted during the McCarthy era.

…directing nearly 30 episodes of Alfred Hitchcock Presents after being hired on by Hitchcock in defiance of the blacklist.