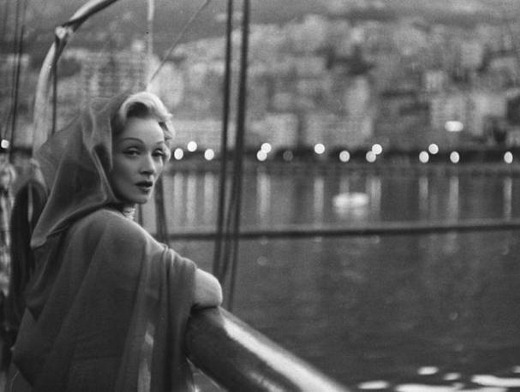 As I flipped through a few magazine issues recently, I was looking for movie reviews rather than reading every feature, until something in Modern Screen‘s “Inside Story” Q&A column caught my eye. I’ve decided to share a few interesting bits from the April 1956 issue’s column for today’s vintage magazine post.

First, the question that sparked this interest. C.L.D. of Akron, Ohio writes: “Does Van Johnson consult Marlene Dietrich for all major decisions in his career?” Already an interesting question — an unlikely pair of stars getting together to share career advice. But Modern Screen‘s answer to the question is even more amusing: “Dietrich is an amateur astrologist whom Johnson consults for career advice on an astrological basis.” Huh?! I found this genuinely surprising, first because I never knew that Marlene Dietrich fancied herself an astrologer, second because she offered her astrology services to fellow stars. How did this subject come up? They don’t seem to be close friends based on that description of their interactions as “on an astrological basis.” Did Van Johnson, desperate for some decision-making help, get a mysterious tip from a friend to “visit the Blue Angel,” or did she approach him on a backlot and start shouting fortunes at him?

The April 1956 “Inside Story” contains several more interesting insider scoops on Hollywood and its stars:

Robert Mitchum was involved in a minor car accident in Mexico, but rumor spread that he’d actually been involved in a gunfight and the studio had tried to cover it up! Modern Screen debunks this myth for D.L. of Chicago.

Contrary to popular belief, Gregory Peck’s wife did not date Trevor Howard prior to marrying Peck. The mag assures V.G. of Paris, France that Veronique and Trevor were mere acquaintances.

On the subject of Kim Novak, the mag delivers a few snarky answers. S.R. of Syracuse wondered why Novak was appearing in so many pictures, one after the other. Modern Screen replies: “The studio thinks she has a wonderful future.” (Whether the mag agrees is left up to interpretation!) C.L. of Baltimore wondered whether there were any doubts about Novak’s casting in Picnic. The mag responds: “Doubts were raised in many quarters as to her dramatic ability.”

Poor Ava Gardner was a frequent victim of the rumor mill, and D.C. of Barcelona wondered whether it was true that she had struck up a romance with a famous bullfighter in Madrid. The mag sticks up for Ava: No, that particular bullfighter has been working in South America, and is happily married!

More dish: Hedda Hopper hates Jose Ferrer; Mickey Rooney pays $1,500 per month in “alimony, child support, and unsuccessful marriages”; Jeff Chandler, once a small-time supporting actor/uncredited narrator, had “gone Hollywood” and become uncooperative by 1956; and Richard Egan was a bit of a womanizer, Modern Screen sharing that “He enjoys playing the field.” 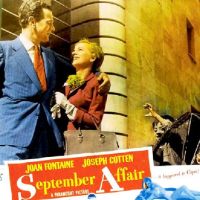 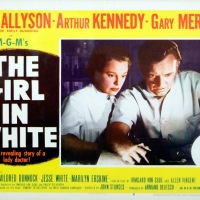