World War II is in full swing, and London is being hit with an air raid attack. After the attack, several people awake on board an odd ship with no knowledge of how they got there or where they’re headed. They were all planning to board ships for America before the air raid occurred, but… END_OF_DOCUMENT_TOKEN_TO_BE_REPLACED 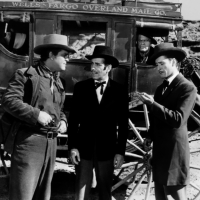