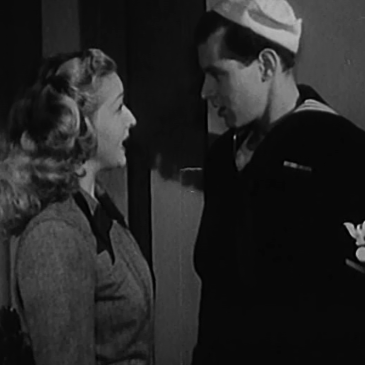 In the 1940s, Tom Breneman was one of the kings of radio. His morning show, best known as “Breakfast in Hollywood” though it changed titles a few times, was a hit and ran on three different networks nationwide. The set-up of the show was spontaneous, involving famous guest stars (even Orson Welles appeared) and lively … END_OF_DOCUMENT_TOKEN_TO_BE_REPLACED