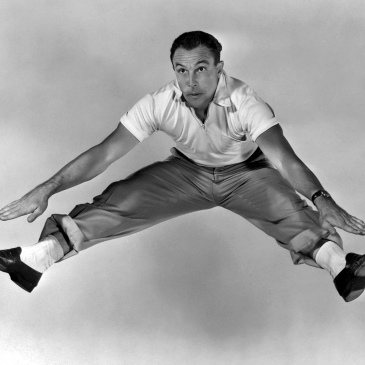 There is a great pool of extremely talented actors from the studio era who never (aside from an honorary award, in some cases) won an Oscar. Ironically, many of these actors who were ignored by the Academy during their heyday have become old Hollywood’s most enduring and beloved stars. One such man is Gene Kelly, … END_OF_DOCUMENT_TOKEN_TO_BE_REPLACED