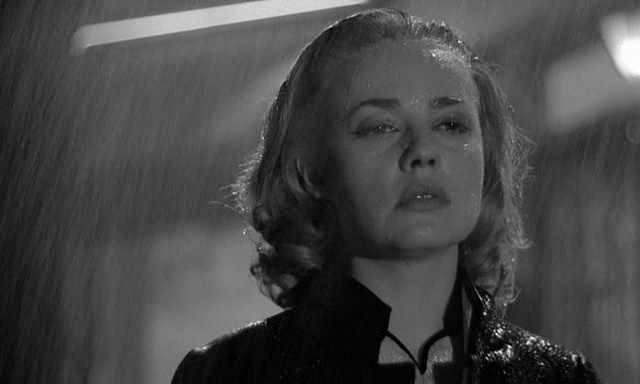 Over the past month or two, we’ve seen a flood of “best of the year/decade” lists. I won’t be compiling a “best of the decade” (I’m saving that brainpower for the blog’s tenth anniversary in 2022!) or a formal list of what I considered to be the “best” new-release films in 2019. But, as is tradition on TMP, I will begin the year by sharing … END_OF_DOCUMENT_TOKEN_TO_BE_REPLACED 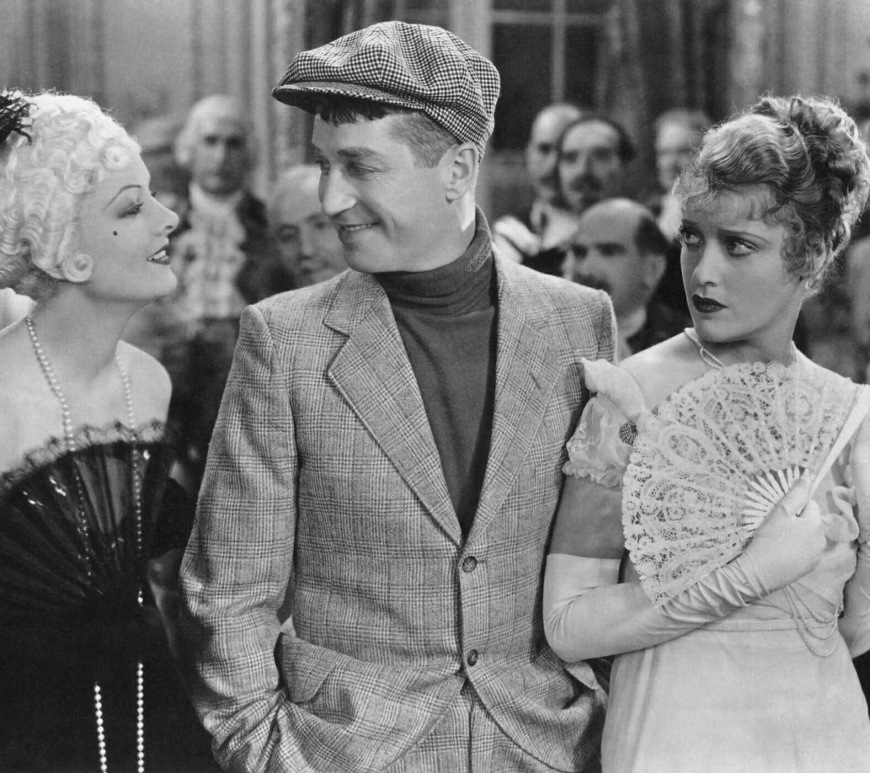 Half of the year has passed us by, and since the number of great films I’ve discovered in 2012 is nearly as high as the number films I watched in total in 2011, it’s time for a mid-year wrap up! The following are my favorite discoveries of the year so far, in chronological order by year of release. This is not a complete list of … END_OF_DOCUMENT_TOKEN_TO_BE_REPLACED 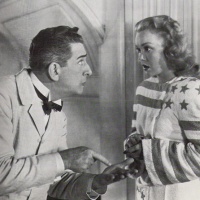 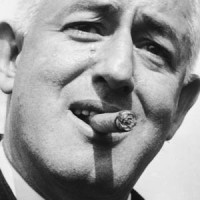 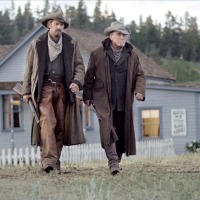