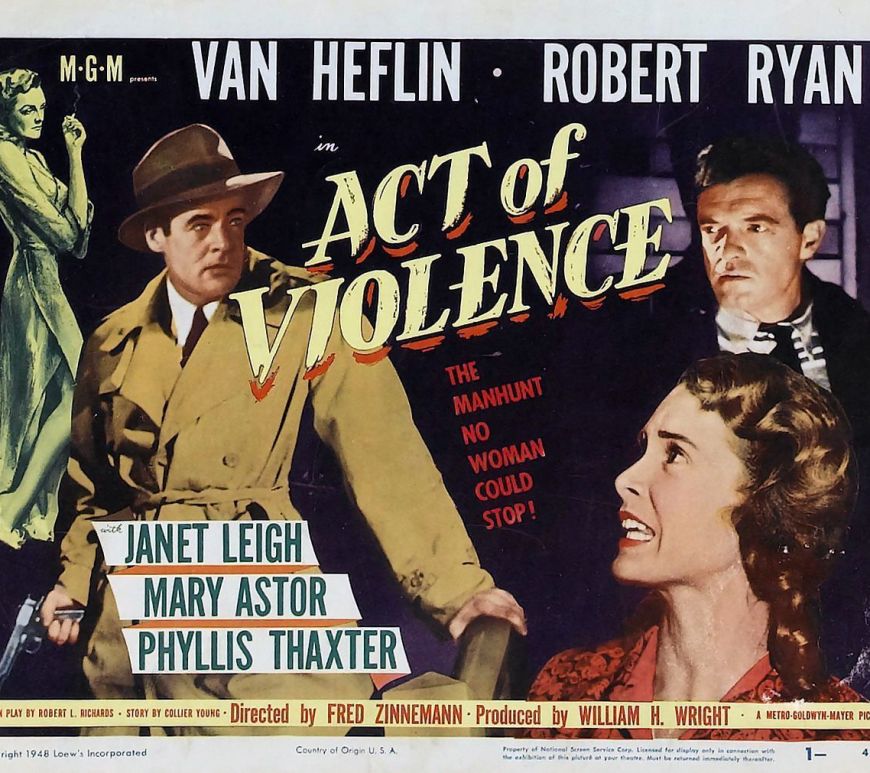 Frank Enley (Van Heflin) was lucky to survive his time spent as a prisoner of war in a Nazi camp during the second World War. When he returns home and settles down in a small California town, he is known as a war hero and a well-respected member of the community. Frank’s Wife, Edith (Janet Leigh), knows that Frank moved them across the country from … END_OF_DOCUMENT_TOKEN_TO_BE_REPLACED 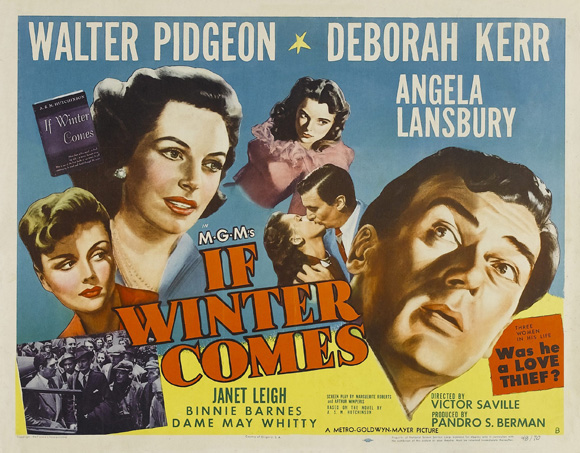 Penny Green is a quiet English village, home to Mark Sabre (Walter Pidgeon) an idealistic author and publisher not-quite-happily married to Mabel (Angela Lansbury). Mabel is a bit of a town gossip, but she and her family may become the subject of the rumor mill when Nona Tybar (Deborah Kerr), a former flame of Mark’s, returns to town. Mabel is unhappy with the news of … END_OF_DOCUMENT_TOKEN_TO_BE_REPLACED 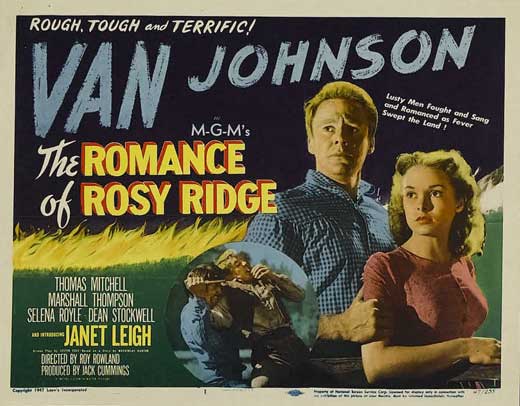 Four months after the end of the Civil War in 1865, the town of Rosy Ridge, Missouri remains in turmoil. Allegiances are held to both the Union and the Confederacy within the community, and to make matters worse, someone is burning barns in the area. Gill MacBean (Thomas Mitchell), a man of Confederate loyalty and the victim of the latest barn fire, promises revenge on … END_OF_DOCUMENT_TOKEN_TO_BE_REPLACED Steve Mason (Robert Mitchum) has landed a seasonal job as a clerk at a New York City department store. While working one day, he meets Connie Ennis (Janet Leigh), a customer who seems to have big money to spend. As it turns out, Connie is actually a spy from one of the store’s competitors, snooping around and purchasing a very expensive train set. The next … END_OF_DOCUMENT_TOKEN_TO_BE_REPLACED 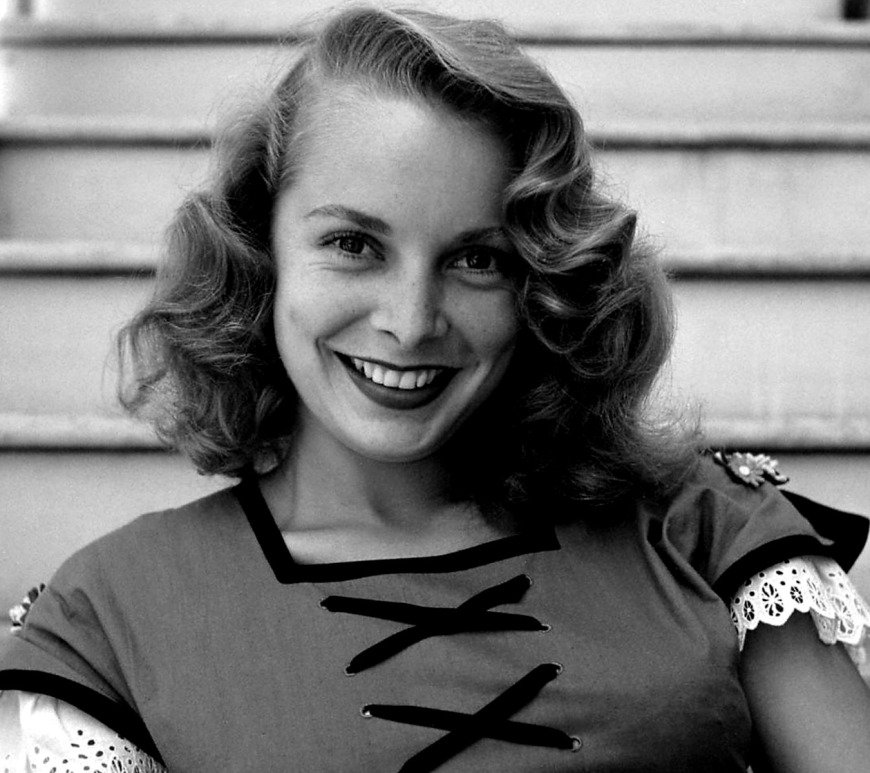 Born July 6, 1927, Janet Helen Morrison is probably best known by modern audiences as the lady who gets killed in the shower scene of Psycho. But under her stage name of Janet Leigh, the actress racked up over 80 film and television credits. She was also an accomplished stage performer, a wife (married four times), a mother and a best-selling author. Janet was discovered in 1945 by … END_OF_DOCUMENT_TOKEN_TO_BE_REPLACED

1955’s My Sister Eileen stars Jack Lemmon, Janet Leigh and Betty Garrett and is the musical adaptation of the 1942 film of the same name. It follows, again, two sisters named Eileen and Ruth. Ruth is an aspiring writer, while Eileen is an aspiring stage actress. The two move to New York City in hopes of achieving their wildest dreams, but whether or not that … END_OF_DOCUMENT_TOKEN_TO_BE_REPLACED