Peter Carter (David Niven) is an RAF pilot attempting to fly back to his base in England, but his plane is in awful shape. He has little chance of surviving the flight, but he has no other options; while his crew can bail out of the plane by parachute, his own parachute was destroyed during… END_OF_DOCUMENT_TOKEN_TO_BE_REPLACED 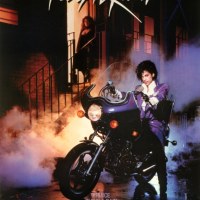