Techno music plays as something mechanical is built in an assembly-line process and keys are punched on a (very dated) computer system. What’s going on in the opening of Short Circuit? The United States military is building robots, of course. “The most sophisticated robot[s] on planet Earth,” to be exact. These experimental robots are being… END_OF_DOCUMENT_TOKEN_TO_BE_REPLACED 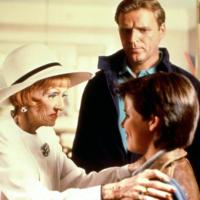 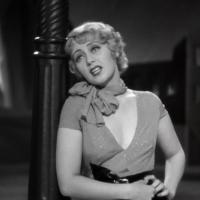