Note: TMP’s “Modern Classics” series features reviews of films from the 1970s and later which are generally held in high regard. Most of these reviews, including today’s, are of “blindspot” films I’ve never seen due to my preference for pre-1965 flicks. Bill (Richard Gere) is a Chicago laborer, working in a steel mill. After killing… END_OF_DOCUMENT_TOKEN_TO_BE_REPLACED 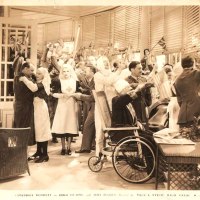 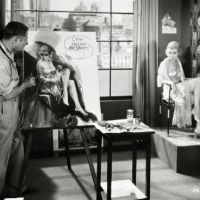