Today is July 29. To most this may seem like any other day, but as of 5:59 this morning, I’m officially 21 years old! Happy birthday to me!

When I was a kid I hated my birthday because 29 is an odd number, and I hated odd numbers. Through the years, however, my curiosity has gotten the best of me and I’ve done a bit of research that has made me reconsider that hatred. I happen to share a birthday with a whole lot of cool people (and a few not-so-cool ones, such as Benito Mussolini, born on this day in 1883).

The following is a list of some of the coolest of the cool people (mostly American actors) that share my birthday, July 29.

1869 – Booth Tarkington
Pulitzer Prize-winning American writer, best known for his novels The Magnificent Ambersons and Alice Adams, both of which were adapted for the screen

1876 – Maria Oyspenskaya
Russian actor who found fame as a character actor in Hollywood, frequently portraying elderly women in films such as Love Affair (1939) and Waterloo Bridge (1940)

1885 – Theda “The Vamp” Bara
American actor best known for her work as one of the most popular stars of the silent era, appearing in films such as 1917’s Cleopatra

1892 – William Powell
American actor who appeared in nearly 100 films but remains best known for his 14 films alongside Myrna Loy, including The Thin Man series

1905 – Clara “The It Girl” Bow
Though the year of her birth has been debated in the past, there’s no question that Clara Bow was one of the best American actresses of the silent era, appearing in over 50 films during her relatively short career (including Wings, which was the very first winner of the Oscar for Most Outstanding Production, an award now known as Best Picture) 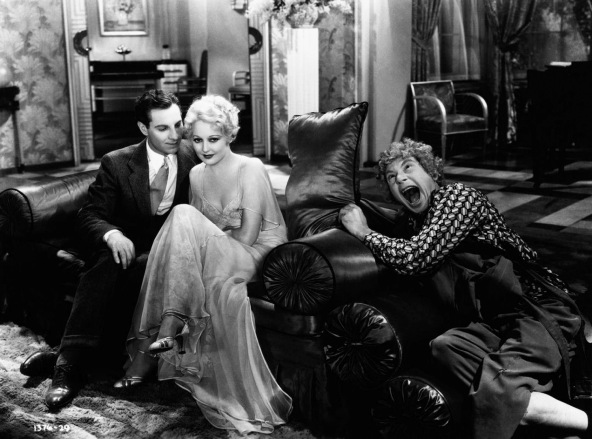 1905 – Thelma Todd
American actress who appeared alongside comedy greats such as the Marx Brothers, Laurel and Hardy and Buster Keaton

1938 – Peter Jennings
I would be a shame to all Journalism majors if I didn’t include this Canadian-American journalist, who dropped out of school only to climb the journalistic ladder and become a prominent news anchor 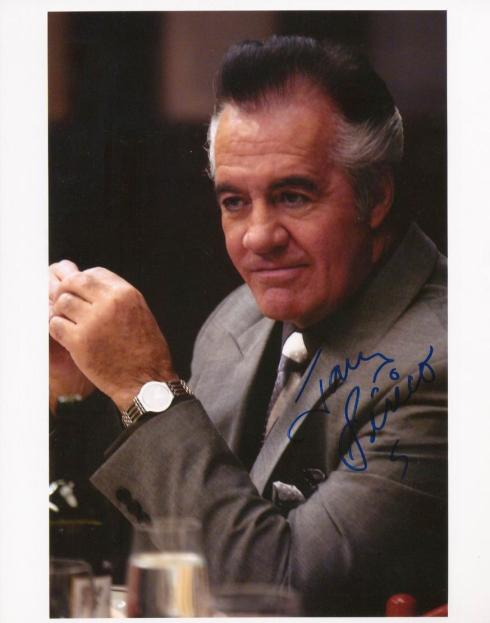 1972 – Wil Wheaton
American actor and writer best known for his work on Star Trek: The Next Generation, in Stand By Me and as himself on The Big Bang Theory

1974 – Josh Radnor
American director, writer, producer (2010’s happythankyoumoreplease and Liberal Arts, which hits theaters in October) and actor best known for his portrayal of Ted Mosby on CBS’ How I Met Your Mother

I’m not sure how any of these folks celebrated their 21st birthdays, but here’s hoping they had a great time (and that I’ll enjoy mine, too)!

*All images are credit to their rightful owners. Stills/portraits of classic actors are credited to doctormacro.com
**I don’t know any of these people personally, so I’m going to assume that the interwebs have provided me with the correct birth years for all.