The Big Cube has been described by Leonard Maltin as “for camp followers only.” The blurb on the back of the Warner Bros. DVD jacket describes the film as “trippy-dippy.” Needless to say, this is a film that I went into with incredibly high expectations of corn.

Directed and based on a story by Tito Davison, The Big Cube is a film completely indicative of its time. It tackles the hot-button issue of drug use (and abuse), tossing in plenty of promiscuity and generational conflict for good measure, constantly contrasting traditional/”stuffy” Lana Turner with the crazy, cube-lovin’ kids her new stepdaughter likes to associate with.

The film opens with Adriana’s final on-stage performance. The fact that she’s in the middle of a play isn’t apparent immediately, and for a moment I thought I might’ve stumbled upon a time-hopping psychedelic piece of corn rather than just a straight-up ’60s piece of corn. Lana Turner on acid and having time-traveling hallucinations would have been a sight to behold, and I was kind of bummed that this wasn’t the case… but the film delivers the corn eventually.

This is where the corn starts, but this is not where it ends. Groovy fonts, groovy music, groovy dance parties, groovy fashion… it’s all groovy in the world of The Big Cube, man. Trippy montages and overly dramatic shot sequences (a quick series of odd close-ups here, a fast zoom on a completely nutty facial expression there) add to the film’s sense of cheese.

And then of course, there are the performances. Vincent Price famously gave the first on-screen portrayal of an acid trip in one of my favorite pieces of horror-corn, The Tingler. The kids in The Big Cube definitely give him a run for his money. From their stiffly delivered, “after school special”-esque descriptions of the drug use (“You see sounds and hear colors!”) to their outbursts of paranoia, these actors are both baffling and extremely comical to watch.

The Big Cube is an… interesting little watch. It’s quite fast-paced and doesn’t feel nearly as long as its 98-minute running time. It’s got all of hallmarks of the type of corny film we love. It’s not a Killer Klowns or Frogs-level slice of brilliance, but it is a very entertaining watch. 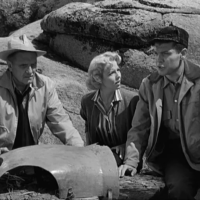 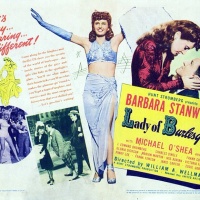 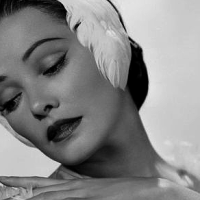