Happy August, movie buffs! Today we’ll be taking a look at what I watched in the month of July. Stay tuned at the end of the post for a small announcement regarding the blog schedule for August. But before we get to that, let’s look at the past 31 days in movie-watching!

Thirty-six viewings this month. Not too shabby! I did re-watch nine films, but five of those re-watches were for blog posts. My goal for July was to fill up the blog schedule for September since I’ll be camping in August (and, therefore, watching fewer films than usual). I met that goal and was even able to add a couple of films to the October schedule, so I’d say the month was a success!

I spent a lot of time watching films on the WatchTCM site this month — only one of the films in that category was a movie DVR’d from TCM! I also watched a higher number of films from my own collection than I usually do. Most of these viewings can be attributed to the month’s re-watches.

A big month for films from the ’40s! Nearly a third of my viewings came from that decade.

And now, for the announcement! I’ll be taking a little bit of time off from blogging in the month of August for my annual family camping trip. Aside from a scheduled post on the 15th for the Anti-Damsel Blogathon hosted by Movies Silently (I’m covering Ida Lupino!), the blog will be quiet from August 8 – 16. Daily posts will return starting on August 17 with the third Summer Under the Stars recommendation list. 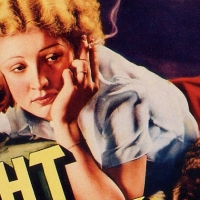 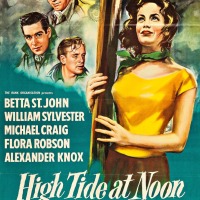 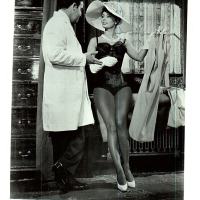