The film:
It’s a Mad, Mad, Mad, Mad World, dir. Stanley Kramer
Starring just about everyone under the sun! (See the poster below.)

It’s a Mad, Mad, Mad, Mad World is a film that I’ve loved for practically my entire life. I first watched this lightning-paced, madcap comedy of greed when my age was in the single digits.

A gaggle of strangers hit the road looking for a fortune buried under a “big W,” directed to do so by a rambling man (Jimmy Durante) just before his death. All hoping to get to the dough before the next car, the journey they take brings plenty of adventure… and plenty of mayhem.

I find this film hilarious, and everyone I know who has seen it thinks the same. But what did the critics make of this wild goose chase in 1963?

Even Bosley Crowther couldn’t resist letting out a few laughs over this film. His New York Times review called it “wonderfully crazy and colorful,” its ensemble “richly full of character.” He praises many of the film’s performers as well as director Kramer and screenwriter William Rose. He does offer one bit of criticism: that the film is too long, and becomes somewhat repetitive.

Variety gives a similar review, praising the comic talents of the cast while pointing out that “certain pratfalls and sequences are unneccessarily overdone.” Commenting on the overall wildness and over-the-top nature of the film, the review notes (very accurately), “Nothing is done in moderation in this picture.”

“Nothing in moderation” is a perfect way to describe Mad World, a film with a huge cast, mammoth run-time, and endless trail of complications following its characters. But it’s a film you must experience at least once in your lifetime! 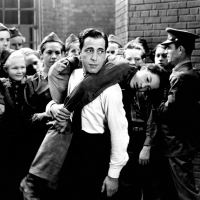 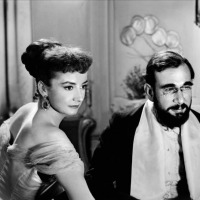