Lucy Church (Muriel Pavlow) has been arguing with her husband over money. To get out of the house and cool down, she heads to the local theater to take in a film.

But a film isn’t all she’ll see. Stumbling upon the theater office, she witnesses two men, Wade (Donald Sinden) and Barney (Nigel Stock), attacking the manager and trying to rob the safe.

Lucy is spotted by the men, and they follow her out of the theater. They don’t want to leave a witness to their crime… so Lucy may be in grave danger.

Eyewitness was directed by Muriel Box and produced by Sidney Box. The film comes from an original story and screenplay by Janet Green. (This means that the film was written and directed by women — in 1956!)

Eyewitness is a very tense film from the beginning, first due to Lucy’s personal problems, then with a dash of suspense after she is witness to a crime. While it has its slower-paced moments, the sense of tension is generally quite well-maintained throughout.

Donald Sinden and Nigel Stock do great work in the roles of the criminals. Sinden is the more sinister of the two — very calculating and emotionless. Stock, meanwhile, is the scared sidekick. He seems very concerned with the consequences of what they’ve done, while Siden is confident, believing all they need to do is “take care of” their witness and they’ll be home free.

I chose to take a look at the film for the Medicine in the Movies blogathon because it has an interesting setting for a crime drama: it takes place mostly in a hospital. [Mild spoiler alert!] Lucy is hit by a bus while running from the crime scene and is cared for in the hospital as the criminals, Sinden and Stock, lurk in the shadows. They’re basically waiting for her to die or planning to kill her if she doesn’t, which is pretty dark! [End spoilers!]

I can’t pretend to be an expert in medical practices — it isn’t my field, and I’ve (luckily) never spent an extended stay in a hospital as a patient. But to me, the uneducated viewer, Eyewitness offered an interesting portrayal of the doctor/nurse and patient relationship. 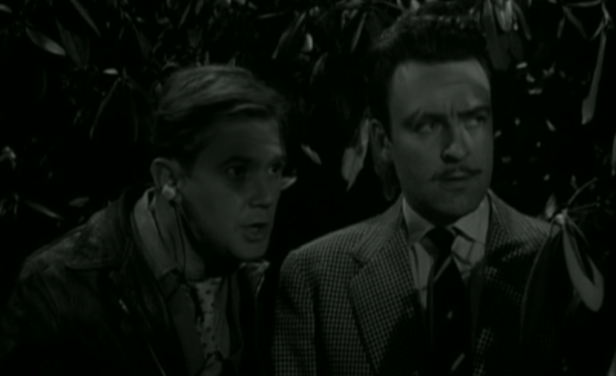 There’s a somewhat kooky, complaint-heavy patient known as “Granny” whose concerns are mostly laughed off by the hospital staff, even when she tries to tell them that she’s seen a man in the window. She seems to be a long-term patient and by this point has become somewhat of a “woman who cried wolf,” with no one taking her claims seriously.

Muriel Pavlow as Lucy delivers a performance that demonstrates some of the challenges of working in the medical field. Often unconscious, and full of fear and confusion the rest of the time, the hospital staff struggles to help her not only recover, but simply understand where she is and what’s happening.

Pavlow does a great job with her character, making a great impact though she’s confined to a hospital bed and suffering from dire injuries. Belinda Lee is very good in her nurse role, too.

There’s a great twist at the end of the film, a satisfying end to the danger and scheming of the crime drama. For those completing the 52 Films by Women challenge, those interested in films set in hospitals, or anyone who loves a good crime drama, I would recommend tracking down a copy of Eyewitness! 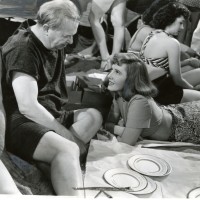 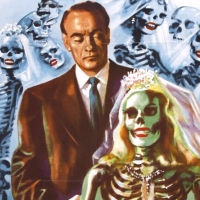 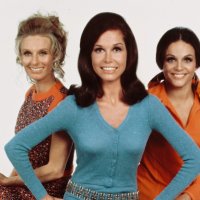