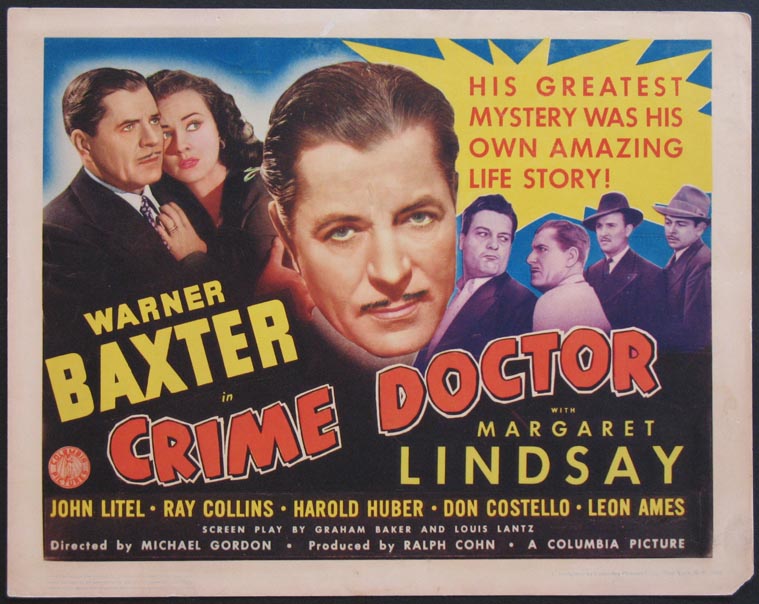 At the end of March*, I recorded three Warner Baxter films from TCM:Crime Doctor, Just Before Dawn and Millerson Case. As it turns out, these films are part of a series which began with Crime Doctor. Nine sequels followed that first film, Just Before Dawn being the seventh installment in the series and Millerson Case being the eighth. I’ve got a little case of OCD, so … END_OF_DOCUMENT_TOKEN_TO_BE_REPLACED 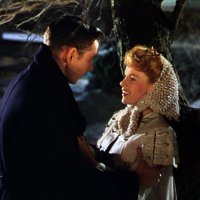