She Done Him Wrong (1933) stars Mae West and Cary Grant, which alone is enough reason to watch, especially given that both deliver stellar performances.

West is Lady Lou, an extremely sassy singer who falls for a younger man (Captain Cummings, Grant’s character) while seeking protection from her crazy, criminal ex-boyfriend.

West really carries this film and remains unmatched in terms of wit. Lady Lou spits out a plethora of fantastic one-liners, and the film is known for these quips.

Grant hadn’t quite found his footing as a leading man yet in 1933, but is still entirely captivating on screen. And that isn’t even my Cary bias talking — this film launched him to stardom because it was so well-received when it was released.

She Done Him Wrong is one of West’s bests. It was nominated for Best Picture at the 1934 Oscars and is still considered one of the best comedies of all time. I’m inclined to agree with these accolades.

She Done Him Wrong is available on Netflix, both streaming and on DVD. 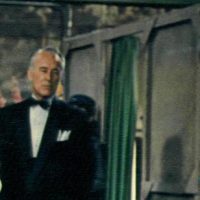 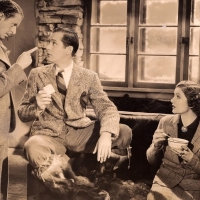