The favorite film:
The “Amazing! Startling! Shocking!” Creature from the Black Lagoon (dir. Jack Arnold), a near-perfect 1954 sci-fi/horror featuring one of the most famous Universal monsters.

The synopsis:
Dr. Carl Maia is doing some exploration in the Amazon when he discovers a fossilized claw unlike anything he’s seen before. Unable to dig out the rest of the fossil on his own, Carl calls in some fellow researchers including Dr. David Reed and David’s lady-friend Kay Lawrence to help him out. After having no luck finding the rest of the fossilized creature, the team finds out that a live specimen is living in the lagoon by the camp. As the team tries to figure out what exactly the “Gill Man” is and attempt to capture it for study, they’re terrorized by the creature, who seems to have an affinity for killing humans.

23 thoughts on “Favorite things about… Creature from the Black Lagoon” 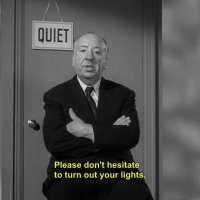 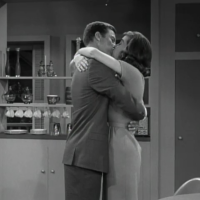 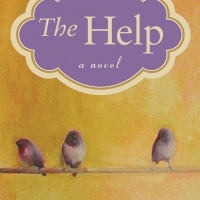 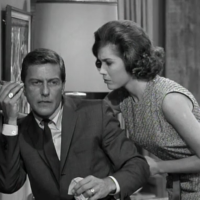