Welcome to this month’s installment of Modern Movies, where I give brief reviews of the post-1970 films that aren’t getting full reviews. Strangely, all of this month’s Modern Movies begin with the letter “B.”

Blended (2014) – This film is a MAJOR step up from Adam Sandler’s recent work. It’s cheesy and goes for the obvious laughs, but it’s a step in the right direction in comparison to Grown-Ups 2 and the like. I enjoyed seeing Drew Barrymore and Sandler sharing the screen again (The Wedding Singer is one of my favorite rom-coms) and I also enjoyed all of the little callbacks thrown in to Sandler’s older films. The child actors were not as obnoxious as child actors usually are to me. Not a great film by any means, but I enjoyed it more than I expected to.

Brick Mansions (2014) – I hated this film. Too much action, too little story. Gratuitous “girl fights.” Blech. In selecting a setting for this remake of a French film, the filmmakers went for the obvious and picked on Detroit, painting for us a future void of hope. (To my knowledge, no one involved in the production is actually from Detroit, and therefore none of them can speak to the city’s real issues, which is probably why the film’s message is so unclear. Also, they filmed in Canada with only a couple of exterior shots of the real city of Detroit. BOO.) Perhaps I’m being too sensitive, since I’m always quick to defend the city. BUT my qualms about the film’s attack on Detroit aside, there is still nothing to like here.

Disneynature’s Bears (2014) – Another great entry into the Disneynature documentary series. I found the narration of this one to be somewhat more juvenile than the others, but I still enjoyed it a lot. Speaking with my sister after watching it, I referred to it as “the most suspenseful film I’ve seen in theaters in a long time,” since the film opens with a factoid about how few bear cubs survive their first year and then proceeds to show us two bear cubs in dangerous situations. I appreciate that even with the more entertainment-focused narration, the film didn’t shy away from making clear the struggles and life-threats faced by wild bears. Bonus points for gorgeous Alaska scenery. 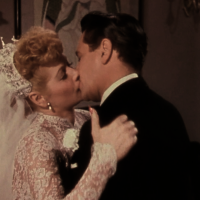 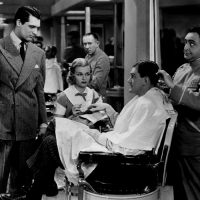 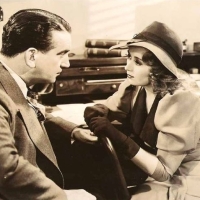