For this week’s Collector’s Corner, it’s another edition of Star Collections! This time around, we’re taking a look at another one of my top five favorite actresses, the incomparable Bette Davis.

Most of my book collection is made up of happy accidents. Occasionally I hunt down specific titles recommended by fellow classic films buffs, but mostly I just see what I come across at book sales/used book shops/antique shops, and pick up what I find if it’s fairly priced. I’ve had pretty good luck with Bette books. The list:

Also, though the book isn’t focused on Bette, she appears (along with many other stars) on the cover of my copy of Majestic Hollywood by Mark A. Vieira!

The Whitney Stine books are two of my all-time favorite classic film books. Highly recommended, if you haven’t read them. Bette’s commentary throughout Mother Goddam is fascinating to read. Every time I watch a new-to-me Bette film, I immediately consult both of these books to get Bette’s behind-the-scenes take!

That’s it for this edition of Collector’s Corner! If you’re as big a Bette fan as I am, feel free to share your own treasures in the comments! 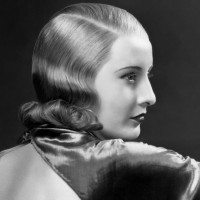 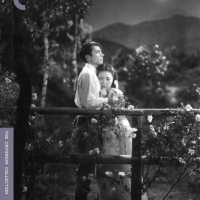