Keith (2008)
IMDb synopsis: “17-year-old Natalie thinks she’s got it all figured out until she falls for a guy who has nothing to lose.”
Dir. Todd Kessler; Written by Kessler and David Zabel
Starring Elisabeth Harnois and Jesse McCartney
Keith is a bit lifetime-y and has sometimes been described as a gender-reversed version of A Walk to Remember, but don’t let that deter you: I was pleasantly surprised by this one. There are a few weaknesses (notably the use of music and the ending) and it is a bit sentimental/melodramatic, but overall I enjoyed it. The score: 3/5

Daddy’s Girl (1996)
IMDb synopsis: “A girl’s bright smile masks a psychopathic soul that will eliminate anyone who comes between her and her doting father.”
Dir. Martin Kitrosser; Written by Steve Pesce
Starring William Katt (Yes, the giggly guy from Carrie) and Gabrielle Boni
This is a great film to watch if you’re in the mood for a slightly overzealous horror-comedy. It isn’t as funny as it could have been, but it is a pretty good watch and definitely brings on the corn. Best watched with a friend or two, so you can laugh together. The score: 3.5/5

Girl in Progress (2012)
IMDb synopsis: “As single mom Grace juggles work, bills, and her affair with a married doctor, her daughter, Ansiedad, plots a shortcut to adulthood after finding inspiration in the coming-of-age stories she’s reading for school.”
Dir. Patricia Riggen; Written by Hiram Martinez
Starring Eva Mendes and Cierra Ramirez
This is another one that exceeded my expectations, with impressive performances that save the somewhat heavy-handed script from bringing the film down. Cierra Ramirez carries the film well and shows quite a bit of promise as a young actress. The score: 4/5 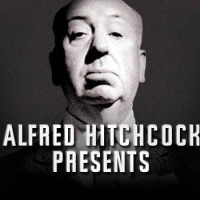 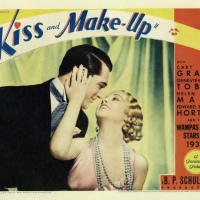