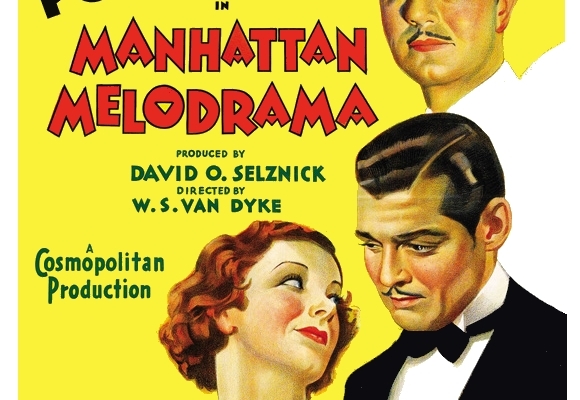 The synopsis:
Blackie Gallagher and Jim Wade have been friends for years, but their lives have taken opposite paths. Blackie is a gambler and a criminal, while bookish Jim takes a job as a District Attorney and plans on running for governor. Blackie’s girlfriend, Eleanor, gets fed up with his lifestyle and decides to marry Jim, but even that can’t ruin the friendship of the two old pals. A wedge may finally be drawn between them, though, when Blackie’s crimes catch up with him and Jim has to deal with the case as D.A.