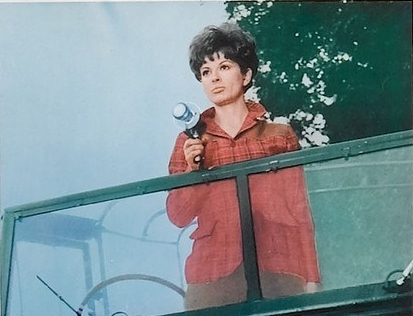 When several meteorites crash on a farm in England, astrophysicist Dr. Curtis Temple (Robert Hutton) is eager to investigate. However, on doctor’s orders following a recent accident, he must remain tethered to his lab — so he sends his very talented assistant, Lee Mason (Jennifer Jayne), to take his place on the research team.

When the team arrives at the crash site, they find that the meteorites are not quite what they expected. When one of the scientists attempts to take a sample from one of the meteorites, the rock reacts, glowing and emitting a loud noise.

Things only get weirder from there at the crash site, and ignoring his doctor, Temple takes it upon himself to investigate what is truly happening at the farm.

They Came From Beyond Space was directed by Freddie Francis. The film was written by Milton Subotsky from the 1941 novel The Gods Hate Kansas by Joseph Millard.

I watched a pretty low-quality version of this film in Mill Creek’s Sensational ’60s box set, but even so, I knew I’d be in for fun when the groovy opening credits rolled, reminding me of a lava lamp.

The film wastes no time jumping right into its UFO-crash plot. The flying objects in question — which, of course, move through the sky in a perfect “V” formation — are mistaken for meteors by the earthlings at first. However, it soon becomes clear that these strange space objects must be studied more closely. As a scientist tries to chip off a fragment, the space rock emits a blinking light and an ear-piercing siren!

I was sort of expecting the rocks themselves to come to life and attack (in the vein of The Monolith Monsters). However, mild spoiler alert: it’s actually a body snatcher film! These snatchers have a big plan. First step: visit the bank for a million-pound loan. Next: set up a highly electrified fence around your space rocks, and use your new riches to order explosives. Clearly, these alien beings are up to no good!

There were a lot of things I really liked about this film. The score is very dramatic and, at times, sounds a bit like surf rock. In addition to its alien takeover, the film has the vibe of a spy caper as Temple tries to find the truth. And on top of that, it offers touches of medical thriller as locals begin falling prey to a “crimson plague.”

All of that combined is more than enough to keep the viewer (or, at least, this viewer) fully engaged. There’s plenty of action: gun fights, fist fights, mysterious illnesses, crash landings, and the list goes on! “Boring” is certainly never a word I’d use to describe this one.

The film is kind of shot like a ’70s TV show. (It reminded me a bit of an extra-long episode of Wonder Woman!) It also includes interjections of news reports, which I loved; we get the public’s clueless, anxious perspective and more of an insider view. There’s also some really fun set design (including a star-shaped operating table!) and photography, particularly later on in the film, when we get a peek into the aliens’ lab.

As I’m sure you’ve picked up from this ramble, I had quite a lot of fun with They Came From Beyond Space. It’s colorful, exciting, and very much a product of the late ’60s. I’m not quite Shrinking Man-level obsessed with it, but it earns a solid 3.5 out of 5 from me. 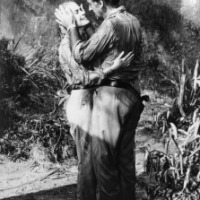 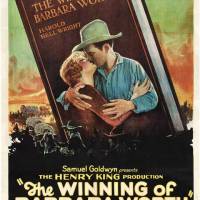